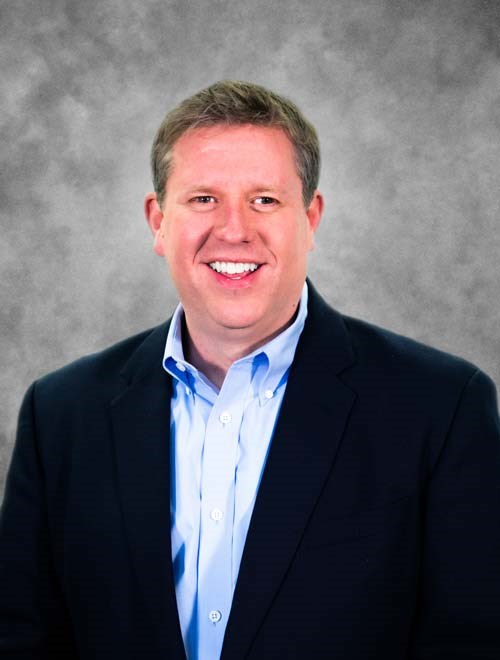 Spencer is a native Topekan whose passion for the City runs deep. He has lived in Topeka most of his life and dedicated his working career to helping businesses develop and communities improve.

He was elected to the Topeka City Council in 2019, and represents the District he grew up in.

He is Government Affairs Director for the League of Kansas Municipalities, representing municipalities across the entire state of Kansas.

As owner of Capitol Connection, Spencer has represented associations, helping businesses, non-profits, education institutions, cities and counties. He is especially proud of his work with small businesses and non-profits, helping them navigate challenges and prosper.

In his work, and as an alumn and former State Chair of Leadership Kansas, Spencer travels the state extensively. Visiting and working with Kansas communities, he has seen how other cities have excelled in job creation, redevelopment and community growth. This knowledge is invaluable in helping Topeka prosper.

Spencer was born and raised in Topeka. He attended McEachron Elementary, French Middle School and Topeka West High School in USD 501. He holds a B.A. in English and B.S. in Journalism from the University of Kansas and earned a Master’s Degree in Business Administration from Baker University. For several Summers, Spencer took classes at Washburn University, and years later had the honor of giving back to the campus by serving as an adjunct professor.

During his time at the University of Kansas, Spencer was Editor-in-Chief of the University Daily Kansan and awarded the Roy E. Howard Award from Indiana University for his writing and reporting efforts. He spent five years as a sports reporter for the Topeka Capital-Journal during his college years, and upon graduation was honored as a Dow Jones Editing Intern, bestowed on just a select number of individuals each year. Spencer was an editor, reporter and columnist for the Austin American Statesman, Rocky Mount Telegram and Emporia Gazette, before returning home to earn his Master’s Degree.

While working on his Master’s Degree, Spencer was a substitute teacher for U.S.D. 501 by day, and worked in a warehouse at night. He also during that time authored the book, “Historic Shawnee County: A History of Topeka and Shawnee County” which was sold as a fundraiser for the Shawnee County Historical Society.

Spencer started Capitol Connection, an association management group, in 2005, with the goal of helping businesses be successful and expand job opportunities. Capitol Connection also offers lobbying and investigative services, as Spencer has been a licensed Private Detective since 2008.

Spencer is an active member of St. David’s Episcopal Church, where he was baptized soon after birth and has been a member of the Vestry and is a founding member of the “Breakfast Crew” which cooked and served breakfast each Sunday morning.

An active member of the community, Spencer is two-term President of Topeka West Rotary and served on the Stormont Vail Health Events Center Advisory Board and is former President of the Topeka Performing Arts Centers Board of Trustees.

A family man, Spencer lives with his wife Barbara while they raise a son, take care of an old cat, a large fish tank fish and one yard full of rabbits who enjoy eating their garden. Spencer also enjoys disc golf and has participated in the Sunflower State Games multiple times.

Thank you for signing up!
CONTRIBUTE GET INVOLVED VOTING INFO

August 8, 2023 at 7:00 AM
Paid for By Duncan for City Council
Barbara Duncan, Treasurer